Training for a Triathlon 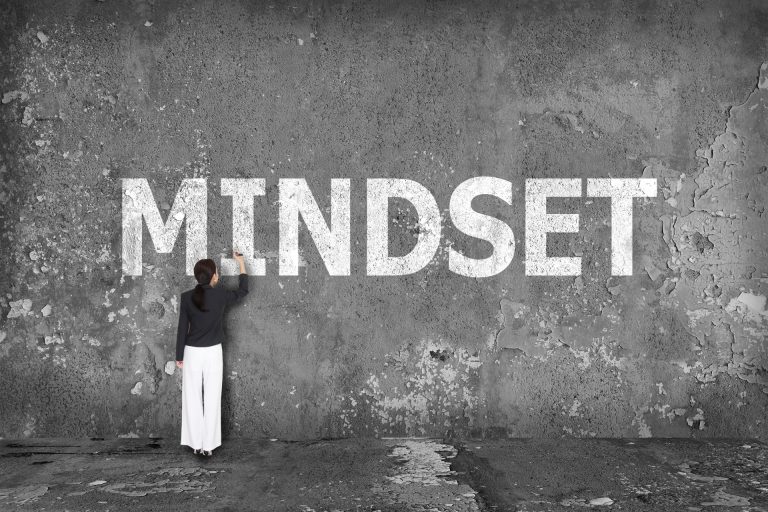 Feedback is a gift

Before I started competing in triathlons in 2019, I was doing a global job and had been travelling around the world for nearly eight years, negotiating contracts with international customers. As glamorous as it may sound, it required many early mornings to catch flights, spending most of the week away from home and returning late at night.

Though I very much enjoyed the role, it had started to take a toll on my health: poor sleep due to constant jet lag and two extra stones (about 13kg) of weight. It was time to finally prioritise my health – so I signed up to a triathlon club as I liked the variety of sports rather than just doing the same thing every day. After I completed my first short sprint triathlon in Donegal, I decided that I wanted to do more. The Dun Laoghaire half ironman in August 2019 seemed an ideal goal given I am from there. But after I started the training, I figured I couldn’t just do a HALF of something, I needed to aim for a FULL. So I decided to sign up for the full ironman (IM) in Barcelona in 2020. Now there was a big scary goal.

In order to decide to do anything one needs a motivating reason – your why. Once you have your why, you need to lay out a plan with short, medium and long term goals – broken down into bite size actions (SMART actions). Writing down my goals and then planning how to achieve them brings me a lot of clarity. I then tell as many people as possible – this holds me publicly “accountable” – and I look for help.

I sought the advice of experts – a triathlon coach to draw up a detailed training plan and a nutritionist to give advice on what to eat, lose weight and still have enough energy to train.

With my goals broken down into bite size actions, I could tick off every single step day by day and see the progress I was making. Dun Laoghaire was completed according to plan which gave me confidence for the ironman in Barcelona.

The weather on the day was atrocious – huge seas and heavy winds. But like with any big event in your life, the more prepared you are, the better you are able to cope with unforeseen circumstances – and I was prepared. I crossed the line in just under fourteen hours – elated that I had achieved my goal. I am now fitter, healthier, back to my old weight and I still do triathlons – albeit shorter ones!

To whoever is reading this: Just take the first step and the rest will follow. Good luck on your journey!